Montessori Proves to be Powerful in Dallas

Montessori Proves to be Powerful in Dallas 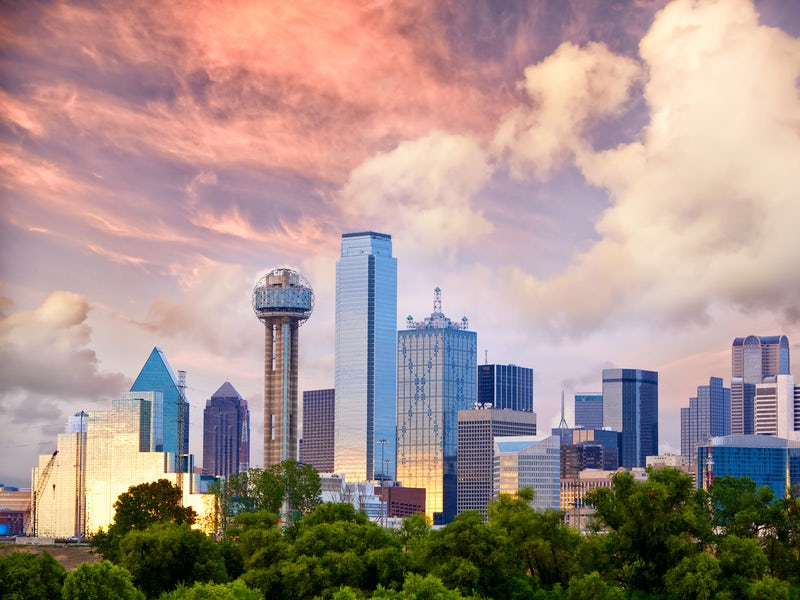 East Dallas Community Schools operates two inner-city Montessori schools that serve an ethnically and culturally diverse group of primarily low-income families. In over 30 years of using the Montessori approach to education, EDCS has proved that all children, regardless of race or income, can succeed in school when you start young and involve parents. In a neighborhood in which the high school dropout rate is over 50%, children who attend EDCS have graduated from high school at a rate of 94%, with 88% of those graduates attending college. A ten-year study of standardized test scores found that third grade students’ average scores were in the top 36% nationwide in reading and math. Even though many of these children start school without speaking any English, 100% of the children test as fluent in English by the end of the third grade.

In 2006, 2007, and 2008, the State of Texas awarded the EDCS Charter School a Gold Performance acknowledgment for commended student achievement in reading.
• In contrast to the local high school graduation rate of less than 50%, our third-grade alumni graduate from high school
at a rate of 94%, with 88% of those graduates attending college.
• According to a ten-year study of standardized test scores (1993 – 2003), EDCS students’ average scores were in
the top 36% nationwide in reading and math, even though EDCS students are from primarily low-income families.
• Parents contribute more than 3,000 volunteer hours each year.

• More than 400 children are on the combined waiting lists of these two urban East Dallas schools.