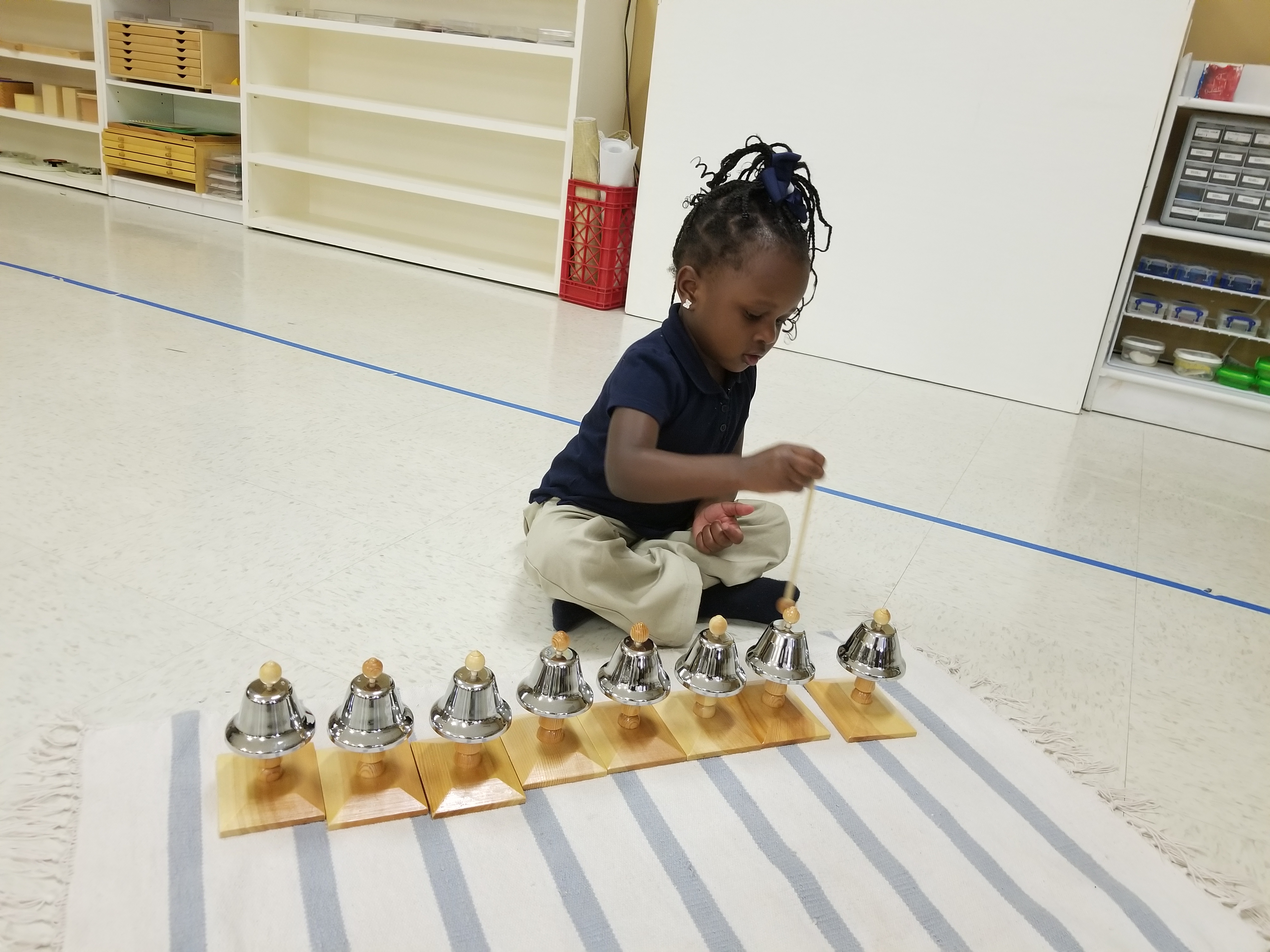 New research from the University of Virginia has found that a Montessori preschool education helps typically under-performing low-income students keep pace with their higher-income peers.

In a study just published in the open-access journal Frontiers in Psychology, psychology professor Angeline Lillard and her colleagues studied children who were admitted by lottery to public Montessori schools in Hartford, Connecticut, or were wait-listed and attended public and private schools that did not use Montessori programs.

“We had 71 children in the control group and 70 children in the Montessori group, most of whom were tested at four time periods longitudinally, starting the first semester that they entered the preschool,” Lillard said.

The researchers tested the children in a variety of areas, including reading, math, social cognition, persistence and self-regulation. The testing occurred over a three-year period, from the ages 3 to 6.

Lillard said the results showed all the children scored equally that first fall. As time went on, their scores diverged.

She added that their trajectory was such that had there been a fifth evaluation, the low-income Montessori students would be truly (not just statistically) equal to their high-income counterparts.

The study also found that children in Montessori schools did better overall than children in conventional schools.

The Montessori method of teaching aims to develop both social and academic abilities in children. In Montessori classrooms, children can move around freely and choose from a range of educational activities. Each classroom includes children of a variety of ages and there are no grades or rewards for performance.

Lillard said the new findings are important. “We have persistently failed to figure out a way to help people who are born into poverty more reliably get out of that situation. Education is widely heralded as the best possible way, and yet our conventional school systems don’t seem to be a lot of help,” she said.

“You see the cycle of poverty over and over again,” Lillard added. “People who are born into it, stay in it; if we could find a different way to school children that could make a difference, we might be able to make some headway on this age-old problem.”

She suggested that the reasons the Montessori system has these effects are complex, but likely stem from it corresponding to the ways people naturally learn and develop. Conventional schooling is a fairly recent invention, whereas “informal” learning has always existed in every society. Higher-income children are enculturated into the mores of conventional schooling at home (although even they do somewhat better in Montessori), but lower-income children get left behind in most schools, she said.